City-Data shares demographic data by neighborhood. While the maps aren’t always precise, they provide some insights for smaller parts of the town of Los Gatos. Please take it with a big grain of salt – as you view the demographic data data, you’ll find some questionable results (such as the average household size being 16 people here!).

The “Belwood” area map includes all of Belwood of Los Gatos, Belgatos, Surmont, and Heritage Grove. Curious? Check it out at the City-Data Belwood page. 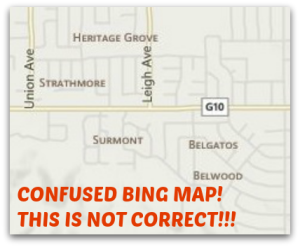 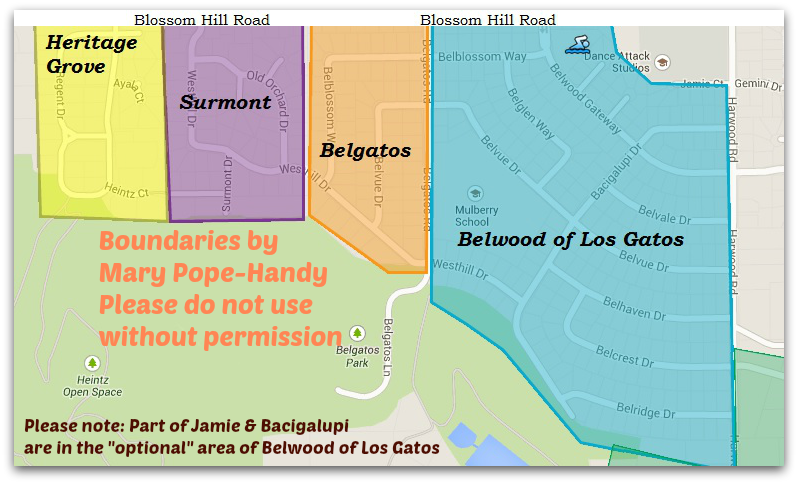