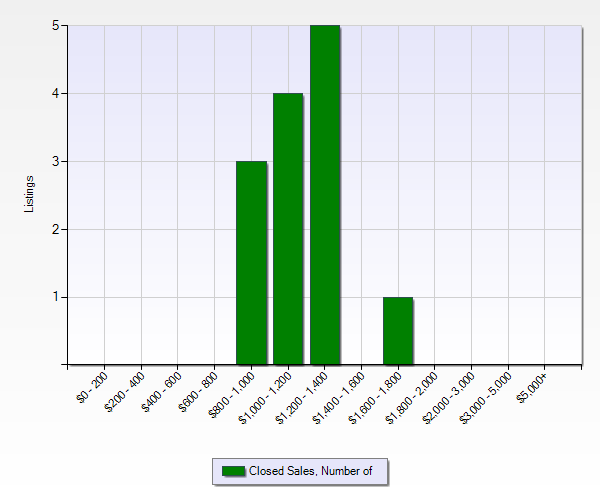 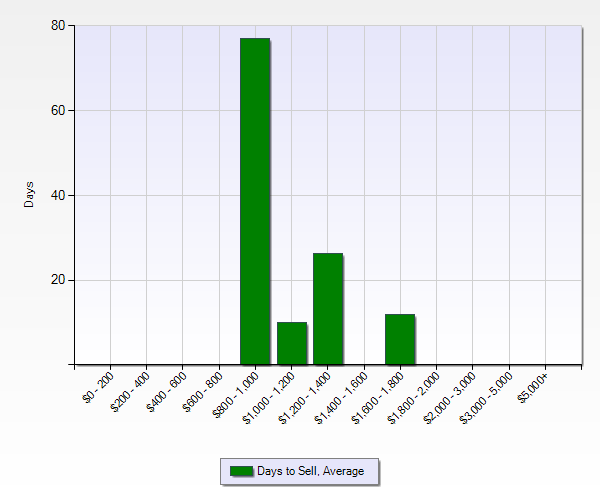 What about home values and pricing?  Below, please find the average list price of properties by month.  For most of 2012, the majority of houses for sale ranged between one million and $1.4 million.  There are higher and lower priced properties, of course, but this range gives home buyers a general sense of area values for typical homes.  Newer one, view lots, extra large homes or custom built properties will cost more.  Houses on Blossom Hill Road, older homes, properties needing extensive renovation etc. will sell for less.  Have a look: END_OF_DOCUMENT_TOKEN_TO_BE_REPLACED

As of late January, 2010, there are no single family homes available in the Belgatos, Belwood or Surmont areas.  If you are thinking of selling your home but don’t want to have to do the typical staging and pre-sale work, please contact me.  We may have a buyer for your home without having to go through the usual gearing up for the market….