Today I’m working on an article for another blog of mine on the topic of saving for a down payment and residential real estate appreciation in Silicon Valley.  Long story short, right now, home buyers cannot save as fast as the home prices are going up.  For some, the saving effort is to get to 20% down or more. For others, the goal is to buy all cash.  In both cases, though, the danger is getting priced out of the market while the would-be home owner is putting away money.  For people who wanted to buy 2 years ago but decided to wait and save, that now means either not buying at all or buying in less nice home or area than they were targeting.

This is certainly true for home buyers wanting to get into Belwood of Los Gatos and nearby.  Let’s look at our corner of Los Gatos and take a sampling of what has happened since 2000 (a “boom year”) for a typical 2400 square foot house on a typical 9,000 to appx 10,000 square foot lot (in Belwood, Belgatos or Surmont).  For this, we will consider homes sold in 2000 and homes sold within the last 12 months.  I ran the numbers this afternoon on MLS Listings, our local multiple listing service provider.

Fast forward to today and the last 12 months leading up to today – approximately 15 years later.

Home prices have almost doubled in that time. END_OF_DOCUMENT_TOKEN_TO_BE_REPLACED

Appreciation in Belwood, Belgatos and Surmont 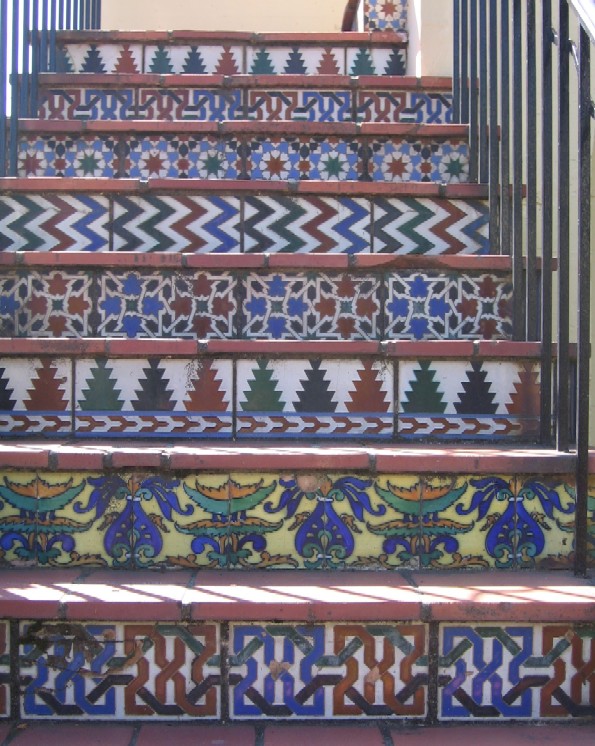 How is the real estate appreciation in our idyllic part of east Los Gatos, known locally as the Surmont, Belgatos area or Belwood of Los Gatos neighborhoods?

Since turnover is very low, inventory is always restricted and the demand tends to be strong. Recently I did a breakdown of the sales history of the last 5 years here (see the page under “homes info” on Belwood, Belgatos and Surmont sales history info on this site – link at the bottom of the homes info page or use the inserted link, above). Appreciation here is steady.

Here are a few highlights of the last 5 years of data:

(1) The price per square foot of the sold homes have risen a bit more than 71% since 2003. Here is the year by year breakdown:

(2) The average sales price of the closed sales rose approximately 63% since 2005. (It appears that this number is 68% for all of Los Gatos, which of course includes all types of houses, a different school district, homes with larger parcels, etc.)

(3) It appears that homes in this area near Belgatos Park have nearly doubled in value since 1999 (the year we bought our home). That ratio depends, of course, on some updating being done (so the home isn’t effectively “older” than it was in 1999) and can vary depending on the house. But as a rule of thumb, most properties here have almost doubled since 1999. This is true of most of Los Gatos.

This is a great part of Los Gatos for many reasons, finacial ones included!