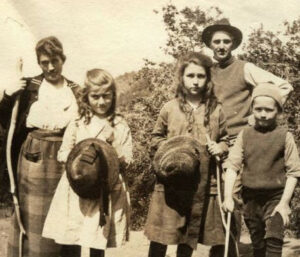 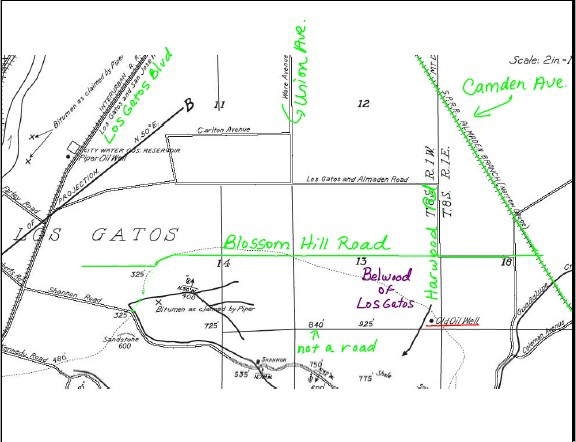 Back in California’s early days, great tracts of land known as Ranchos or Spanish Land Grants were defined by features that sometimes changed: they might run north to the edge of a creek, east to a tree, south to a boulder,  etc.  Some of  these landmarks could move a bit over time, but when you’re dealing with a tract of thousands of acres, these alterations are very small overall. END_OF_DOCUMENT_TOKEN_TO_BE_REPLACED