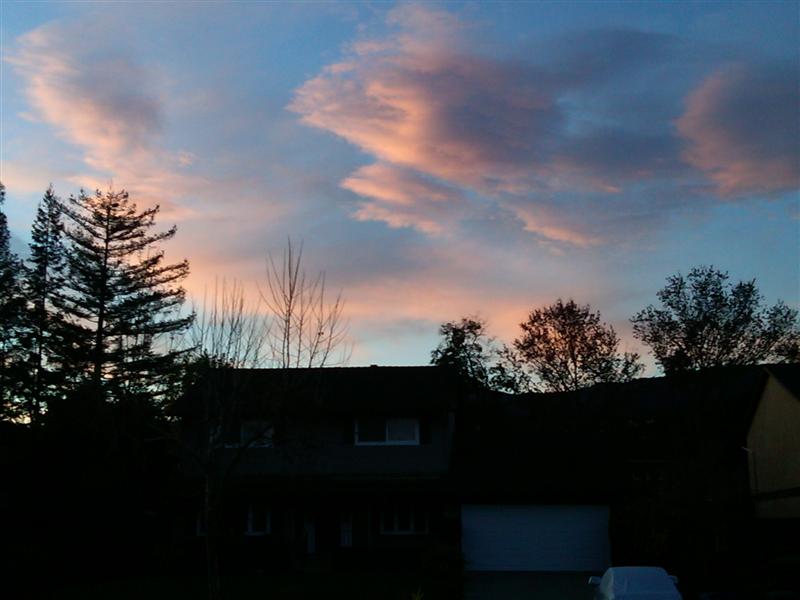 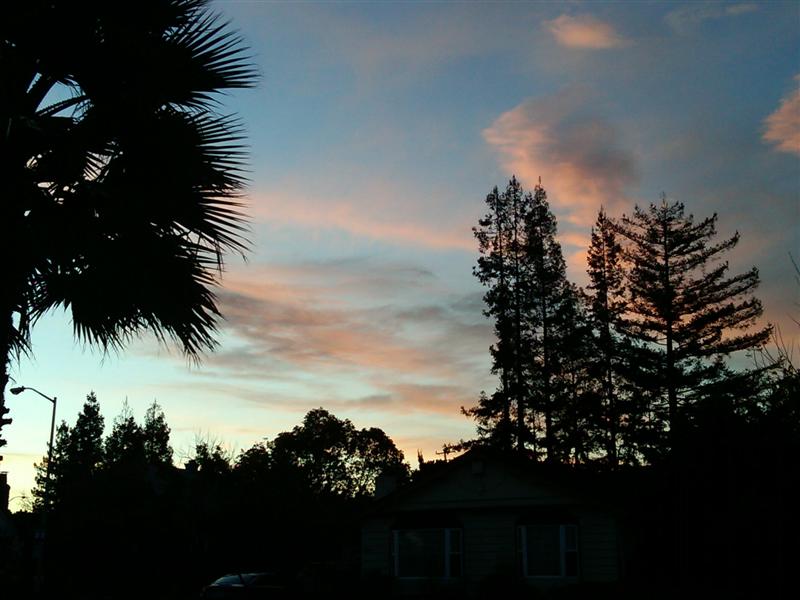 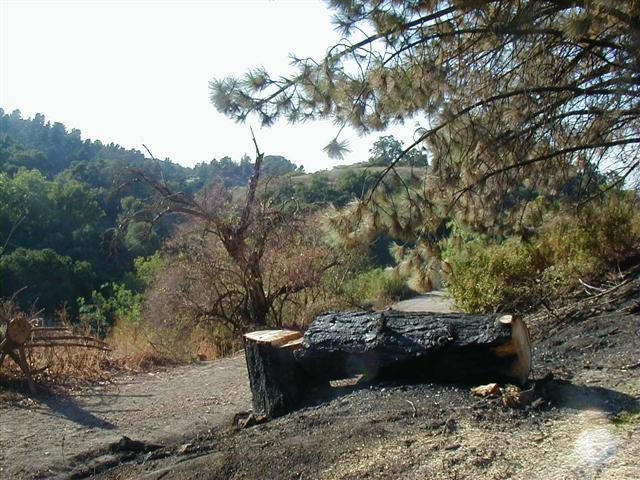 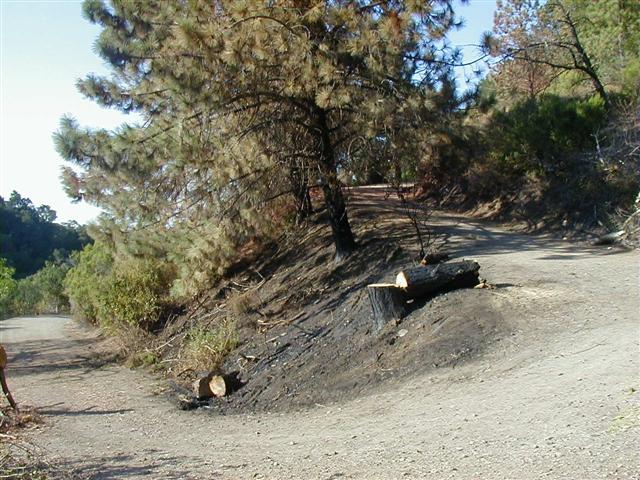 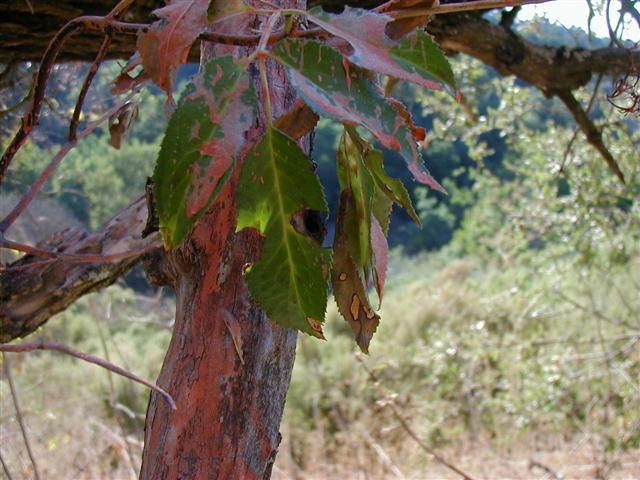 Don’t like the weather? Wait a minute or two!

Today change has been the name of the game  As I write this post, the sun is shining and the wind is but a small breeze.  But a couple of hours ago the hail was pounding down and it lasted for several long minutes.

The first photo is upclose – you can see that the hail is not large, but it did come down with a ferocious, pounding drive.  The next image gives a better sense of the quantity – the ground was white with fallen hail!

We live on the far eastern end of Los Gatos in the Belwood area. Not sure if downtown Los Gatos got the same hailstorm. Anyone care to fill me in?

A few days ago, this series of storms caused the Los Gatos Creek to overflow.  To read about that, please visit Alastair Dallas’ blog, “All Things Los Gatos“.

Back in California’s early days, great tracts of land known as Ranchos or Spanish Land Grants were defined by features that sometimes changed: they might run north to the edge of a creek, east to a tree, south to a boulder,  etc.  Some of  these landmarks could move a bit over time, but when you’re dealing with a tract of thousands of acres, these alterations are very small overall. END_OF_DOCUMENT_TOKEN_TO_BE_REPLACED

Paving in Belwood of Los Gatos

The following video was shot by my husband, Jim Handy:

For the last week or two, road construction crews have been busy in the Belwood of Los Gatos, Surmont and Belgatos neighborhoods (and other parts of east Los Gatos too). We have received notices on our front porch about road closures, paving dates for various roads and when we can and cannot park on the streets.

As the roadwork began, first the manhole covers were reworked.  That involved removing the paving immediately adjacent to each one, which was a loud job.  Next crosswalks were rubbed out  of existence by a noisy grinding machine, bots dots got scraped away, several stretches of sidewalks and driveways were pulverized into large chunks of concrete (seemed onto to happen where the driveway went over the sidewalk for some reason).

Jim and I attended the ceremonies for the Los Gatos Library’s ground breaking, I took some photographs and put them together in a slide show video which I hope you will enjoy!